Here you get a small insight into our vehicle halls in Babenhausen.

In the midst of the historic part of the barracks in Babenhausen, the so-called “Kaisergärten”, we have breathed new life into the former riding hall.

So our location is as steeped in history as our vehicles.

Since the end of the 19th century, the town of Babenhausen was an important military garrison location. The barracks were built in 1900 and 1901 and served as accommodation for artillery and cavalry units as well as a reserve hospital until the end of the First World War. In the course of the Second World War, the site was extended to become a field airfield for the Luftwaffe. After the end of the Second World War, the area was first used as a prisoner of war and UN transit camp. Afterwards, the US forces again used the property for military purposes, expanded the barracks and returned them to the Federal Republic of Germany in July 2007. 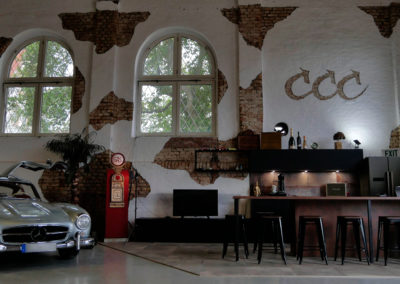 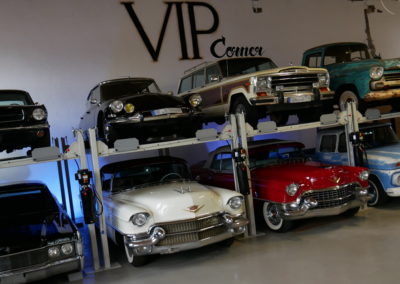 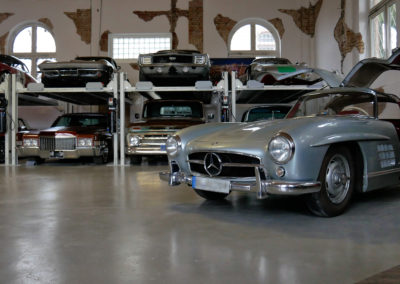 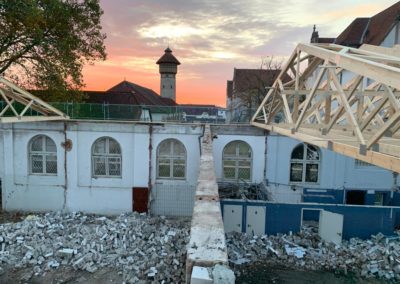 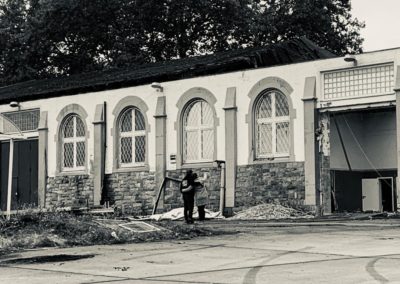 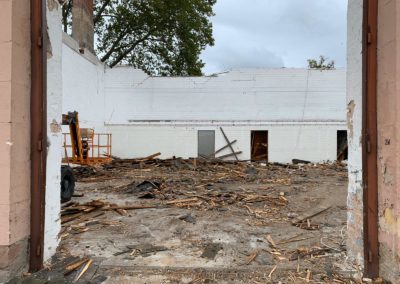 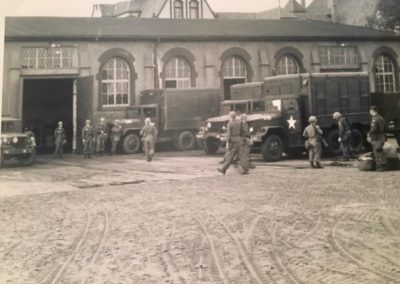 Come around and get to know us.

Schedule an appointment as per your convenience!

We look forward to hearing from you!

Would you like to schedule an appointment or do you have any queries?

Feel welcome to give us a call:

Or leave us a message – we look forward to hearing from you. 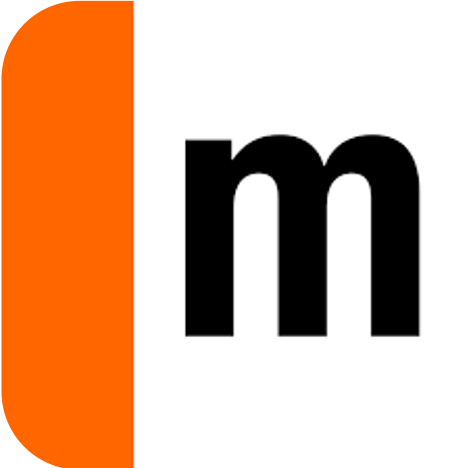 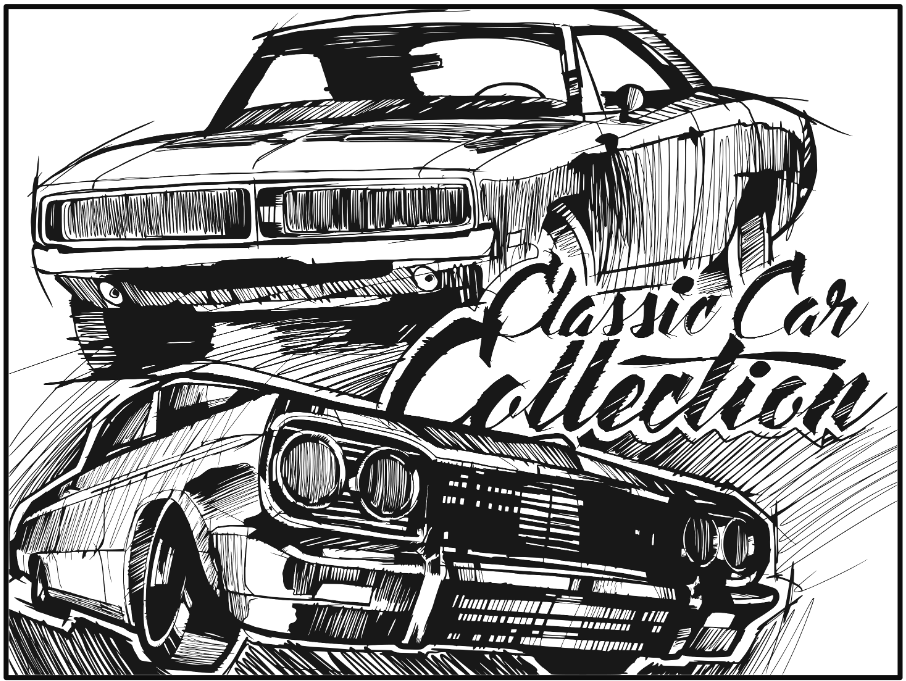 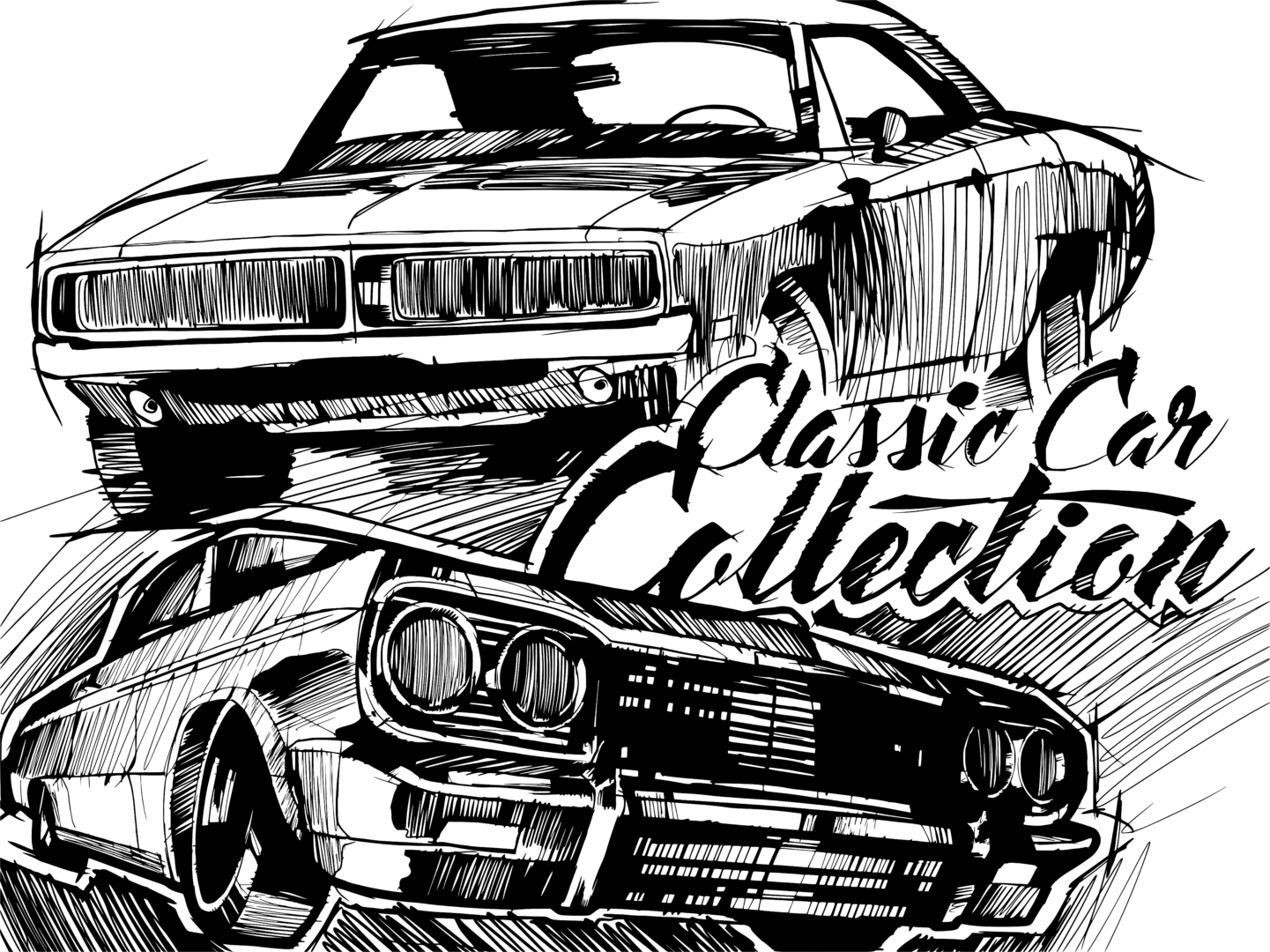